As 2019 draws to a close, we reflect on some of our news and articles that we shared with you this year and add a brief perspective on the year ahead. We’d like to send special thanks to those who have worked with us or referred clients to us this year.

Stephen Wainwright has been chosen to judge the CICM Credit Awards in February 2020, which recognise the stand out achievements of the most deserving individuals, teams and organisation in the international credit industry.

We have worked on some interesting cases this year, most notably the one that ended in saving numerous jobs with the successful sale of 2 trading divisions and Clovemead Limited corporate headquarters. 18 jobs were also successfully saved at Elland Metal Spinners, which demonstrates the positive results of swift action when taken by experienced insolvency professionals.

Many of the real success stories can’t be published as we often work on strategic recovery plans that don’t involve a formal insolvency process.  However, the common thread is our doctrine of always targeting the best potential outcome that balances the interests of all stakeholders and employees. 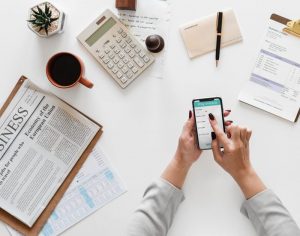 According to research earlier this year carried out by the SME advice service, Business Debtline, small business owners and those self-employed are experiencing high levels of debt. There is an increasing concern for this, as these people make up 15% of the country’s total employed population and the tendency for more and more workers to become self-employed is leaving thousands of people in debt.

The Money Advice Trust issued several recommendations for government and creditors in response to the challenges being faced, which include calls for: 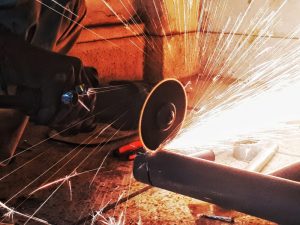 The sad, but not shocking news for the nation that British Steel fell into administration hit us in May. Partner, Charles Brook gave his opinion on it here.

Since then British Steel has been running massive trading losses operated effectively under Government control by Special Managers appointed by the Official Receiver whilst a satisfactory purchaser is located.  It may be called British Steel but it is evident that, like its main UK rival, ownership is unlikely to be British.

The recent news that Tata Steel is preparing to axe 3,000 jobs across Europe adds yet another concern for the return to the financial health of the industry at large although Tata are currently affirming a commitment to keep its plant at Port Talbot open where its 4,000 employees will be thankful of a more certain future.

Partner, Stephen Wainwright made comment on the news that, 17 years after it was removed, HMRC are having their Preferential Status restored from April 2020 here. Below is just a small snippet of it:

It is anticipated that following the controversial move, revenue will increase by an estimated £185m in respect of taxes already paid and retained by businesses in respect of VAT, PAYE and NIC. However, HMRC will sit behind ordinary preferential creditors (relating to the claims of employees) but ahead of floating charge holders.

While the government feels that the overall changes will have little impact on lending levels, it is inevitable that clearing banks and lenders will see a reduction in its recoveries following an insolvency. Therefore, it is highly likely that security reviews will take place prior to 6 April 2020 when the new proposals come into force.

We anticipate that the cost of borrowing for some companies will increase following a security review.

Hotspots and trends for the year ahead

This year saw many notable insolvencies in the retail and construction industries. According to the British Retail Consortium, 106,000 jobs were lost in the retail sector from March 2016 to 2019 and the number of construction firms falling into administration leapt by over half during the third quarter of 2019.

The high street is clearly changing, and there has been a substantial net decline of chain stores on the British high streets although gyms, vape shops and takeaways are seeing an increase in shop openings. There is an evident trend even further towards convenience services populating the high streets as larger purchases consolidate online.  The strongest influences on consumer preferences continue to swing between having a great experience or getting the best price and only the retailers and shopping environments that correctly gauge and tread that narrow corridor between the two are likely to thrive in 2020.

Unsecured Personal debt is rising at rates not experienced since before the financial crash of 2008 and there is little abatement in the upward trend of personal insolvencies.  There are hints that residential property prices in some parts of the country have peaked whilst city-based residential developments remain attractive to large property investors fuelling a sustained growth in urban construction.

Nevertheless, many would say that the UK is overdue an economic rebalancing and it is perhaps due to the uncertainty created by Brexit that this hasn’t yet happened.

However, the last UK Government Election of 2019 plays out, if the next government doesn’t obtain a strong working majority we can probably expect continued lethargy in the economy with low or flat economic growth and continued pressure on manufacturing and engineering in particular as they face wage pressure in a stagnant market.

If the mood music is anything to judge things by, the first quarter of 2020 is anticipated by many financiers and businesses across various sectors to be quite a nervous experience. 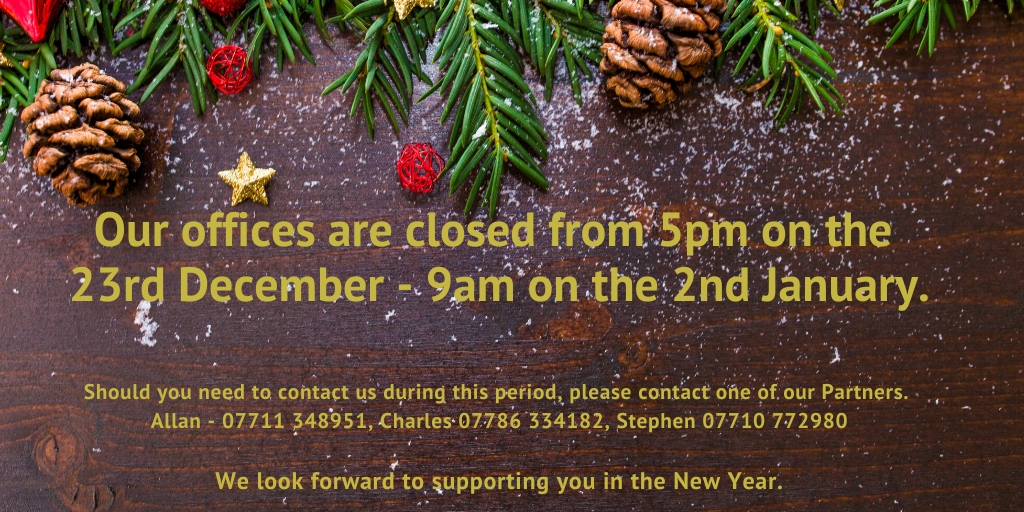